E-Mail
I want to receive news on my email
Poll
What do you think of Iran on trip website?
Cloud Forest or to Persian (Jangal-e Abr) 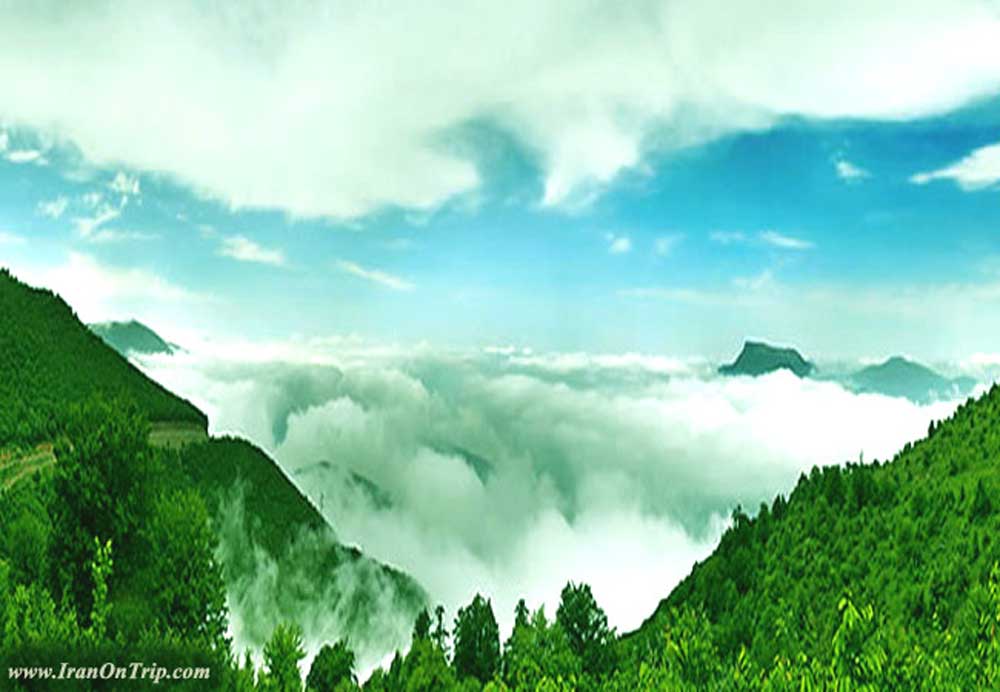 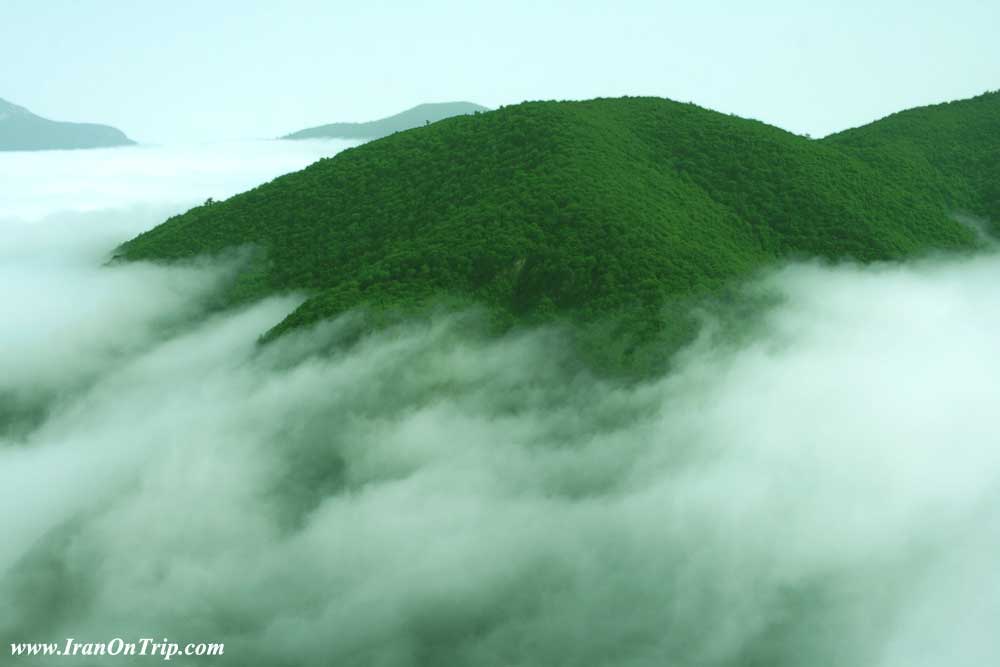 Legal permission need: No
Hotel: No hotel in the path
Village: No village in the middle of the path
Shop: No shop in the path, just at the beginning and at the end
Gasoline: No gasoline in the path
Nearest airport: No airport less than 100 km
Nearest train station: Shahrood in begin and Gorgaan at the end 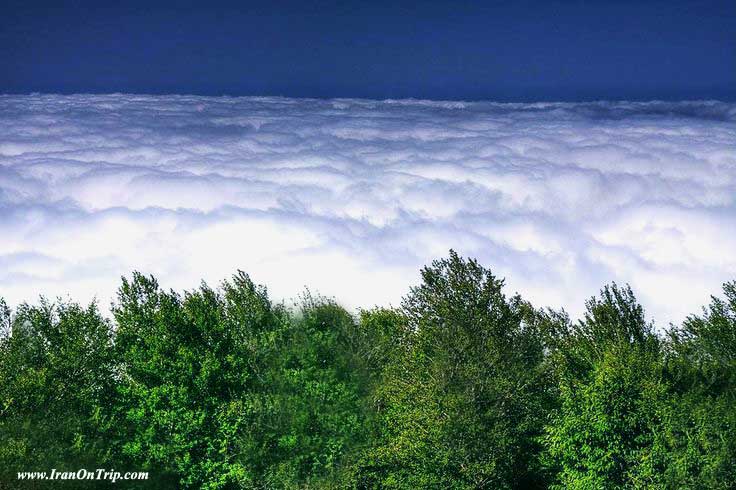 The scenes of this forest are so beautiful and sometimes it seems that trees are over the clouds. 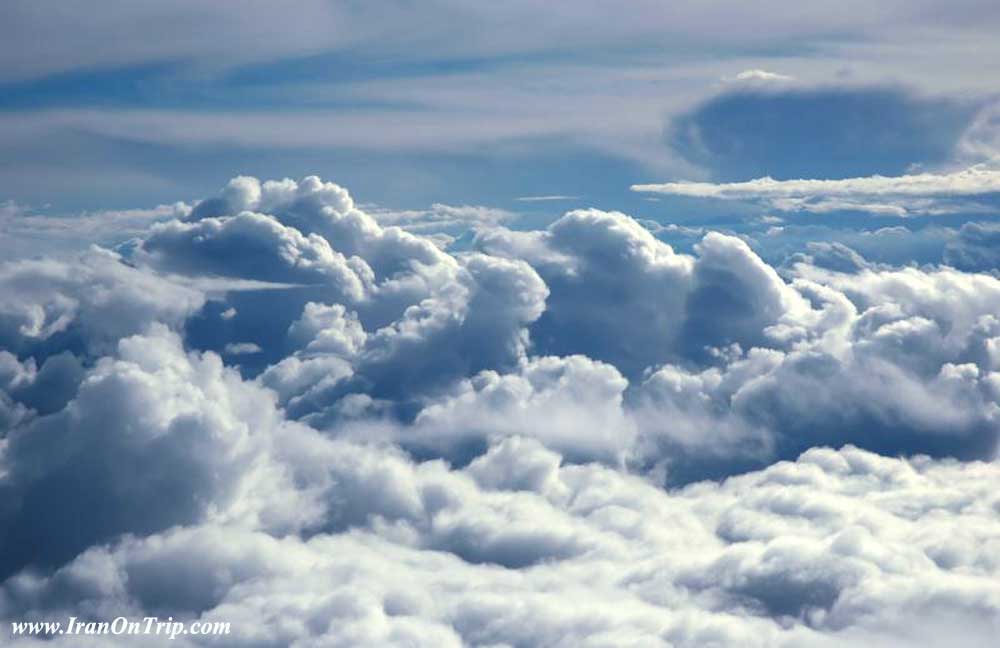 Two or 3 hours left to the sunset, with temperature fall, clouds rush into the forest. They are so thick that it seems you are walking on the clouds, and then you may not be able to see a meter ahead of you. It is what happens often in the Jangal-e Abr in Shahrood. Jangal-e Abr (Cloud Forest) is one of the oldest and most beautiful forests in Iran. It is the continuum of northern forests in the south of Alborz mountain range. 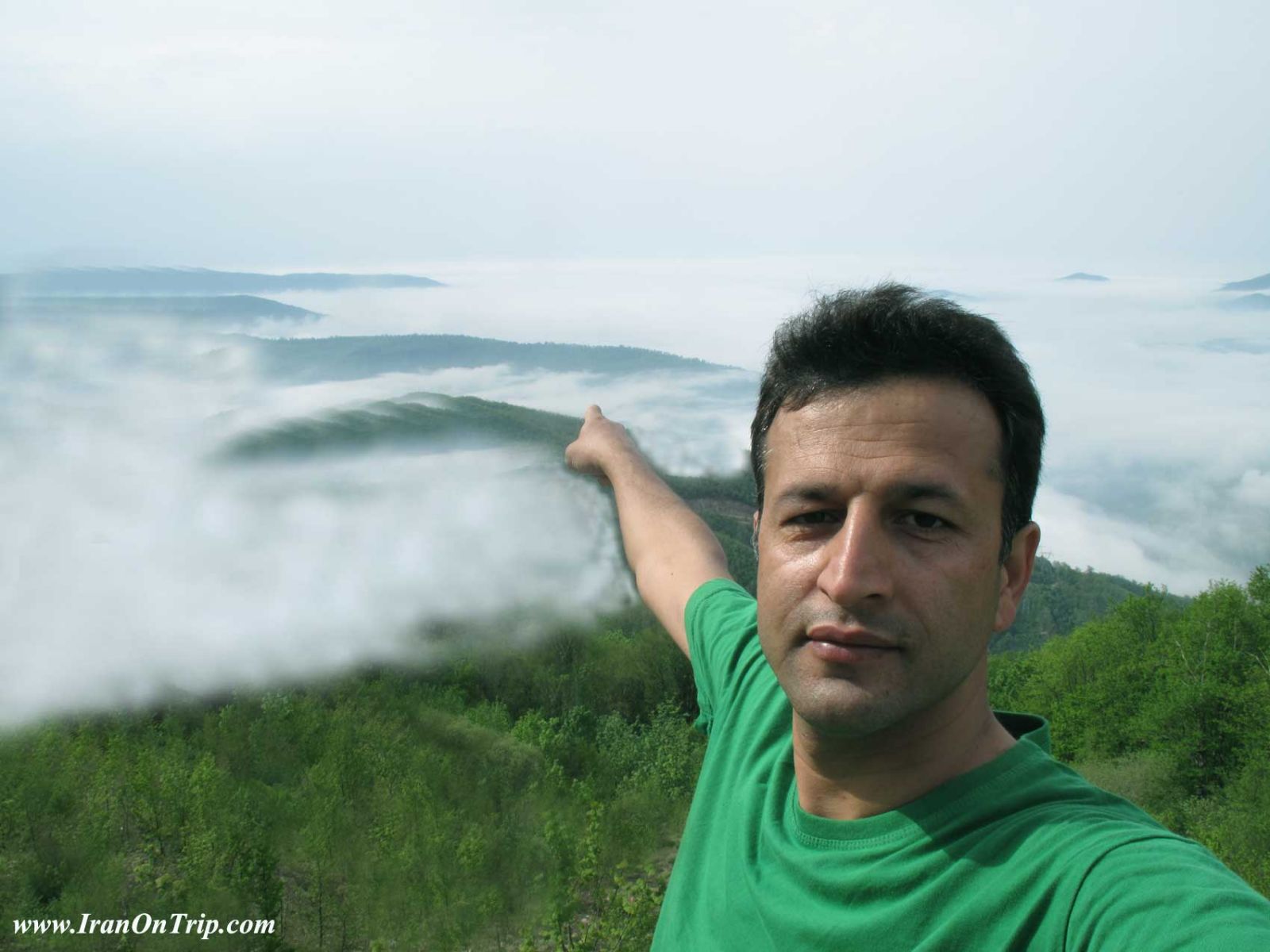 It is located 50km north east of Shahrood. The forest is full of steep hills, and a river runs in there. Summer is the best time to see the forest, and the morning is the best time to take photos. When the clouds come it will be very difficult to use digital cameras. 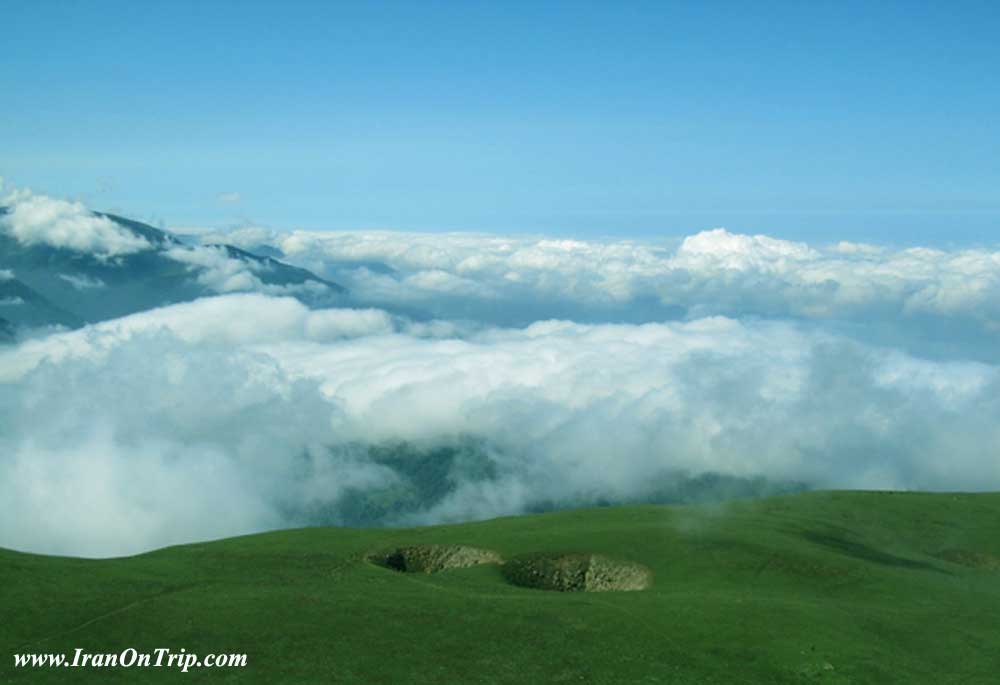 Shahrood’s geographical location is also very interesting, it has cloud forest in the north and from south it meets the central desert of Iran. 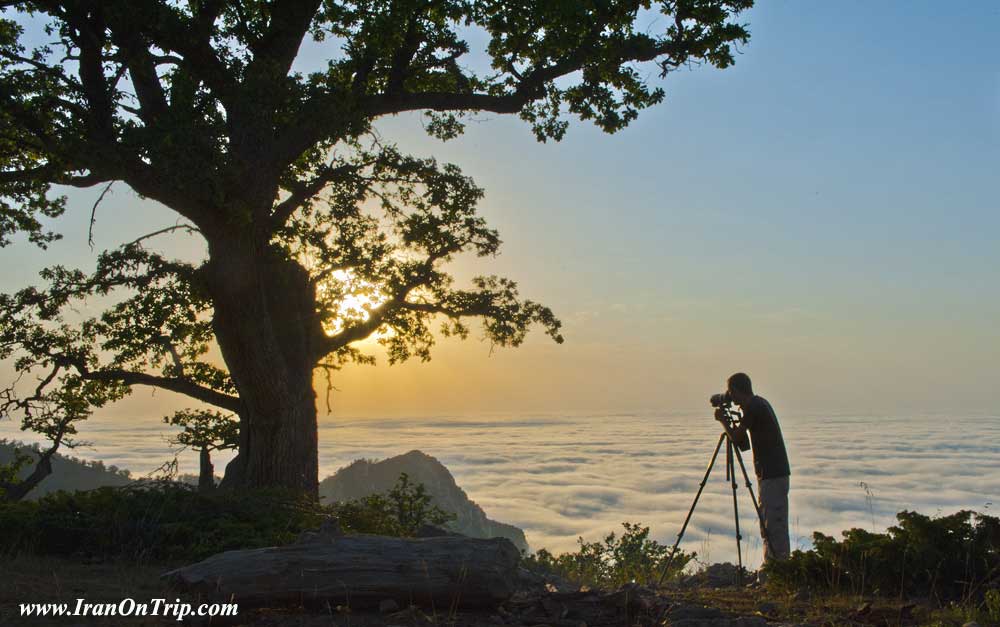 Cloud forest 45 km north is located in the north of Shahrood city, between Shahrood and Azad shahr (in Semnan State of Iran) with geographic coordinates 57 and 54, 12 and 55 east and 42 and 36 to 50 and 36 is the latitude. 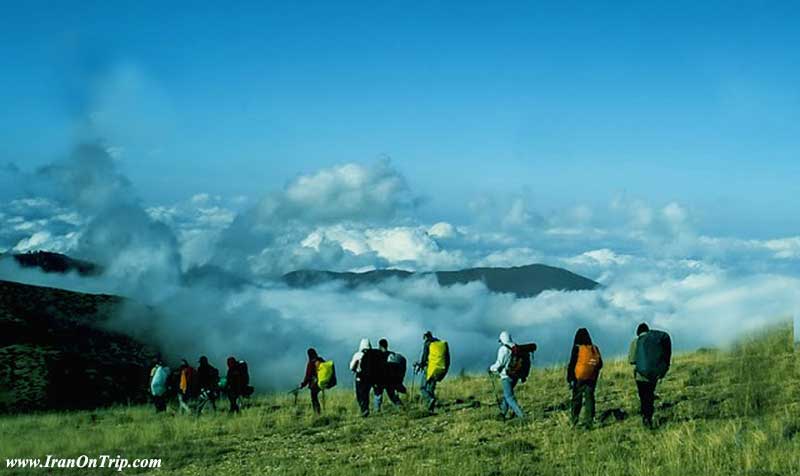 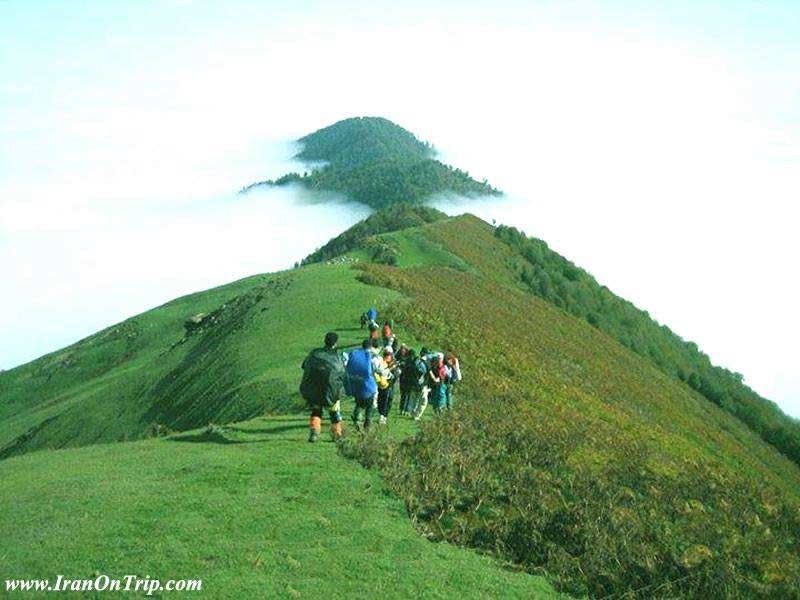 Extent of cloud forest region and the diameter of more than 13 thousand hectare and type of Caspian forests or is Hyrcanian. Virgin cloud forest has remained of the third geological period and Old trees in this forest reach to 4000 years. Yew trees in the forest anymore cloud height; diameter and area are unique in the world. Cloud forests are among the forests of rare ecotone. 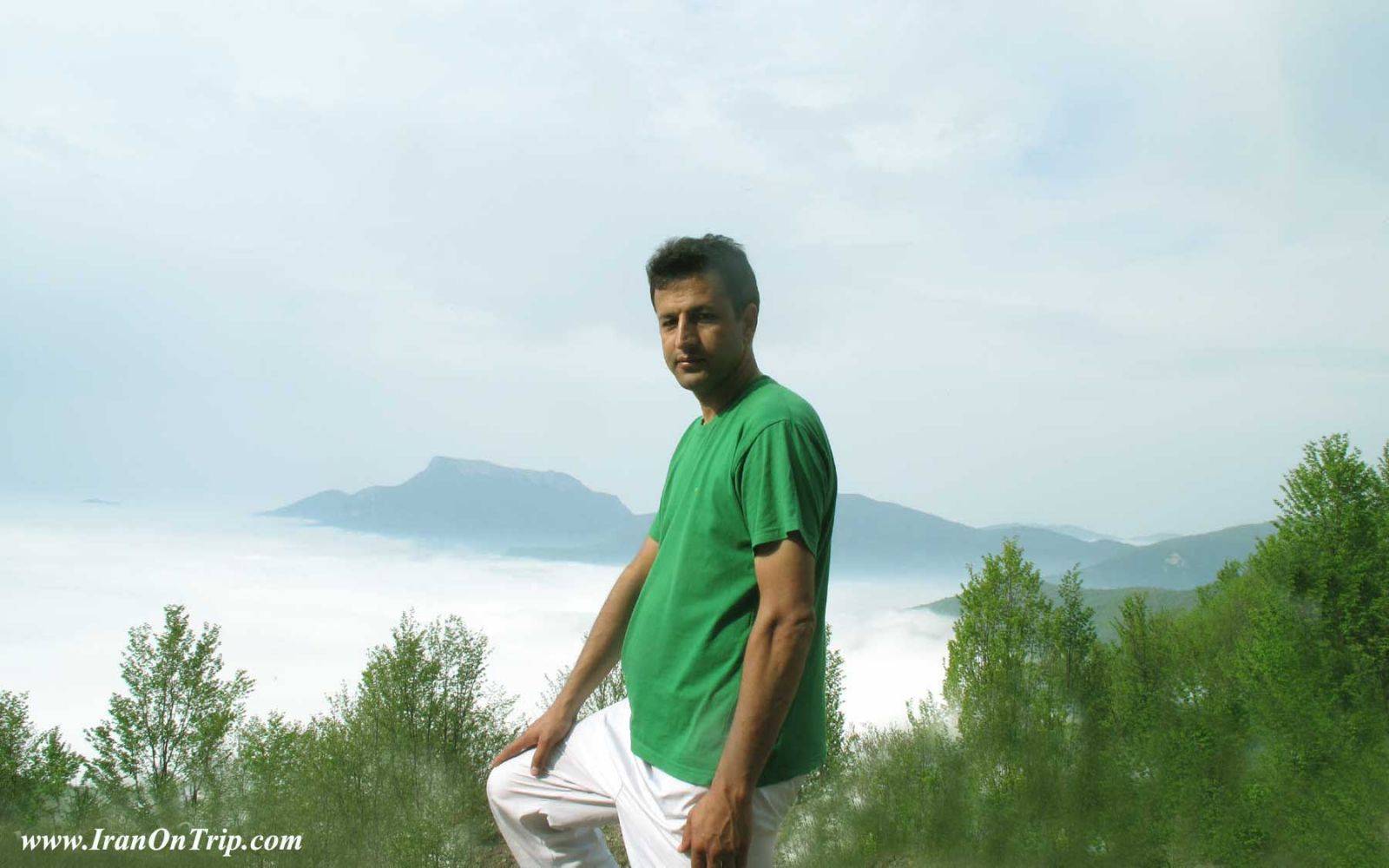 Outlying areas of the world's ecosystems, which are slightly on the edge of the second area, are growing. Cloud forest, forest borders and forest Persian (Iranian) Turanian is Europe-Siberian. Cloud forest in the Middle East is unique and one of the masterpieces of the world is considered. 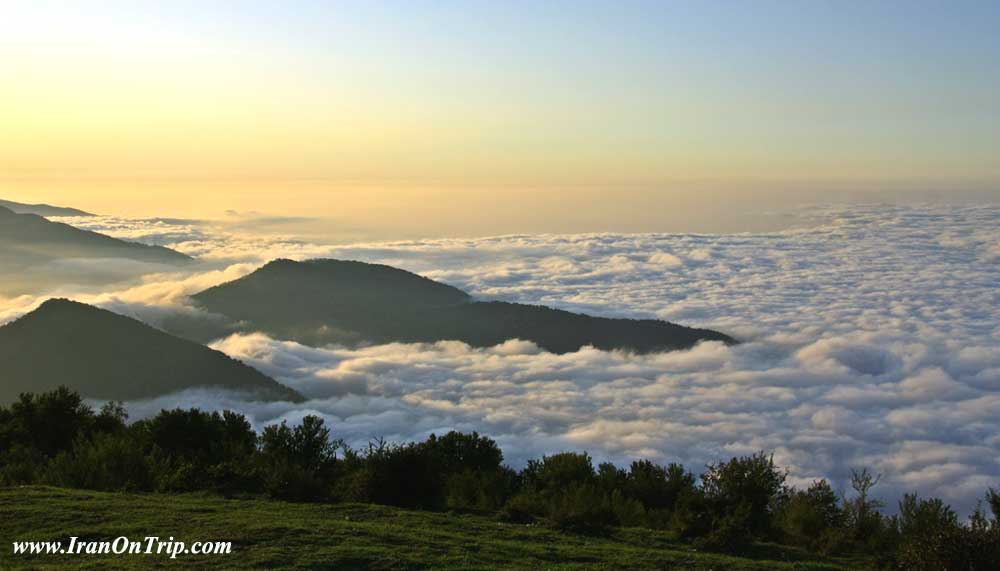 The forests areas of the province are the natural forests located in the northern fringes which are the continuation of the mountainous forests of the Alborz mountains, the juniper forests on the southern skirts of the Alborz range with tall and dense trees, the desert forests situated in the vicinity of Chah Jam and Khar Tooran with tamarisk trees. Artificial forests that come under the category of parks alongside the cities. In addition to which the entrance and exit routes of the province have also been manually planted for about 160 km. 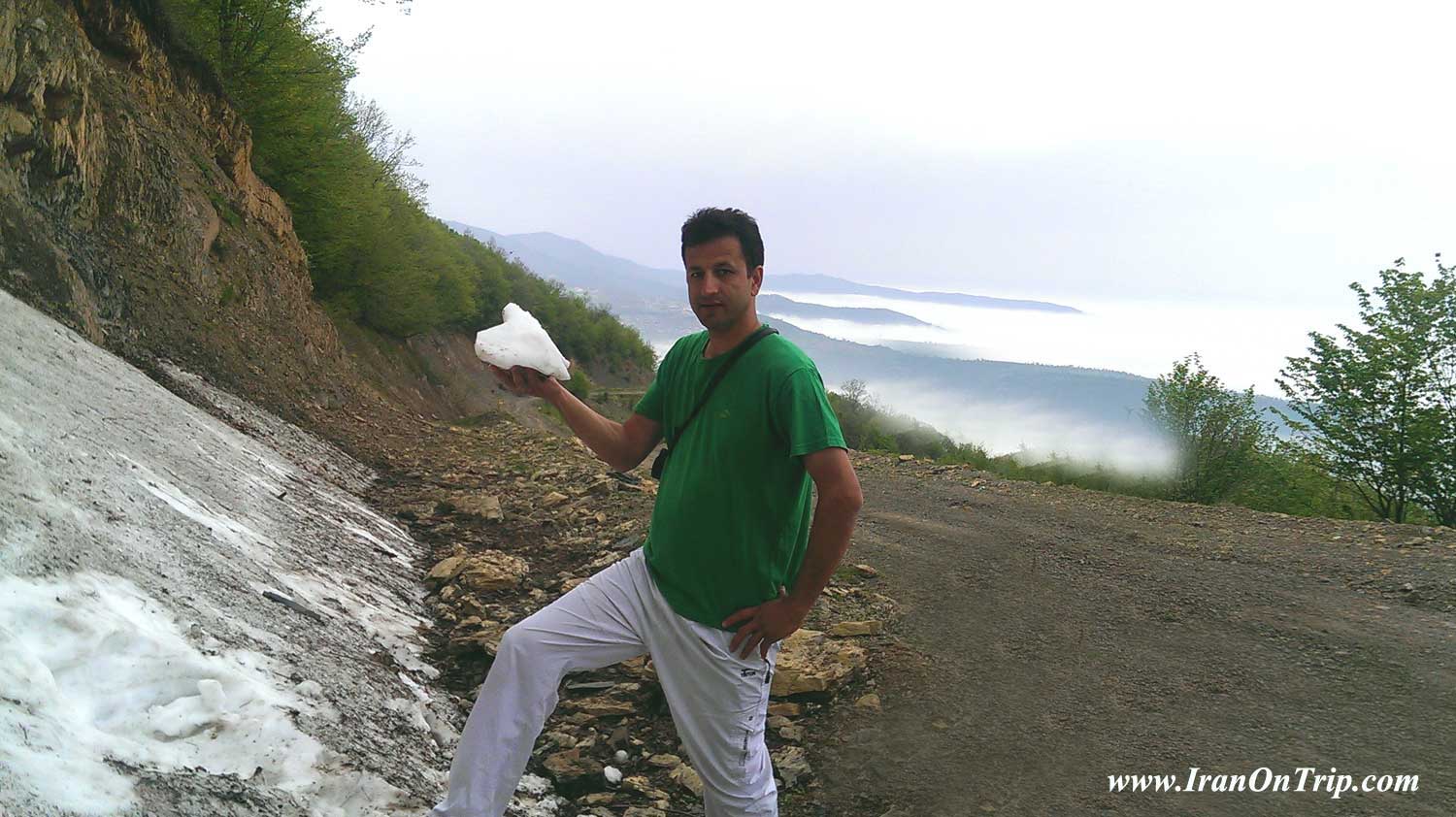 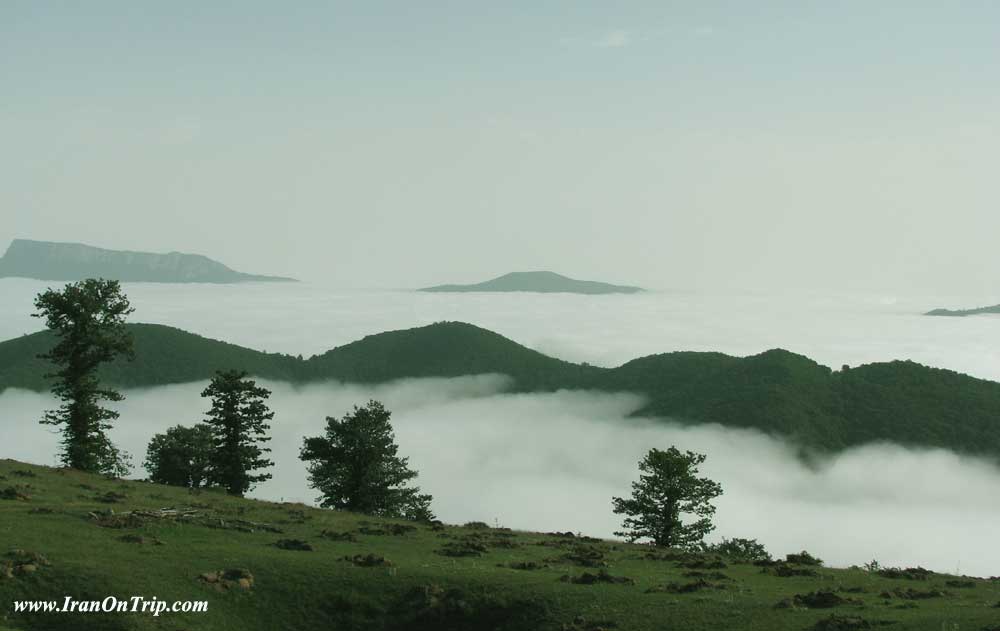 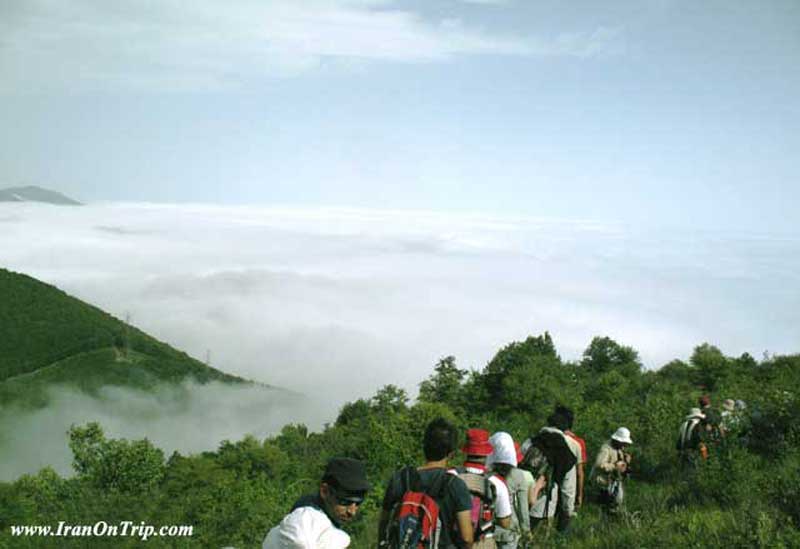 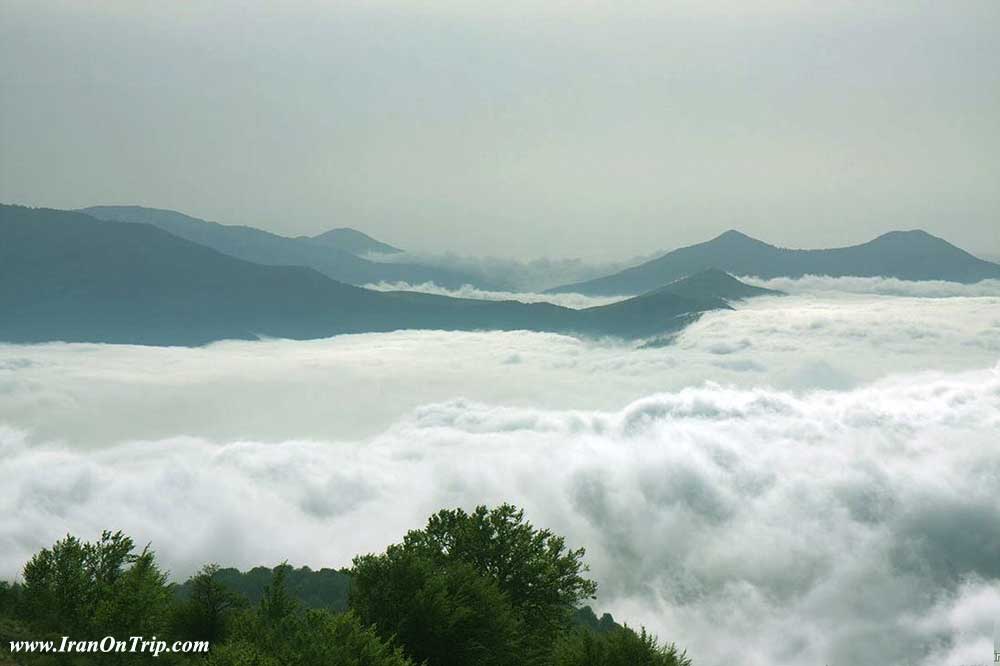 Semnan province has such areas, like that of the Khosh Yelaq in the northeast of Shahrood, Parvar to the north of the township of Semnan, and Khar Tooran in the southeast of Shahrood. A special species of the 'wild ass' inhabit the region of Khar Tooran. Other species of wildlife noted in Semnan province are, partridge, bustard, grouse, hare, leopard, musk deer, wild sheep, wild goat, ram, gazelle, sable and Other different flora and fauna species are also scattered in the mountainous, plains and desert regions.

In order to reserve the tours for Cloud Forest or to Persian (Jangal-e Abr)
Contact us by the following address:
E-mail Address:
tourleader@iranontrip.ir